Walled Villa (Mascarell), a walk through a real medieval village 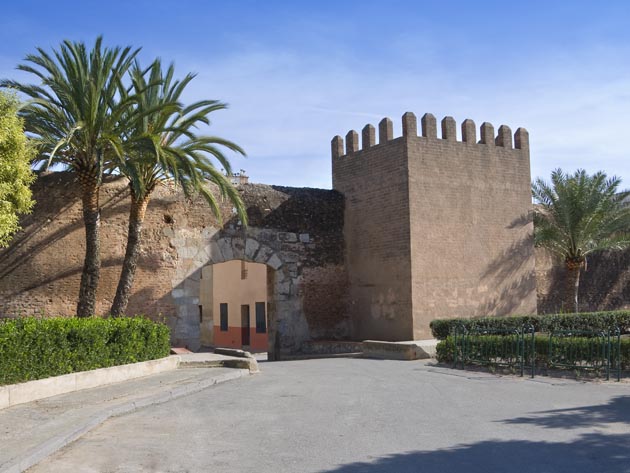 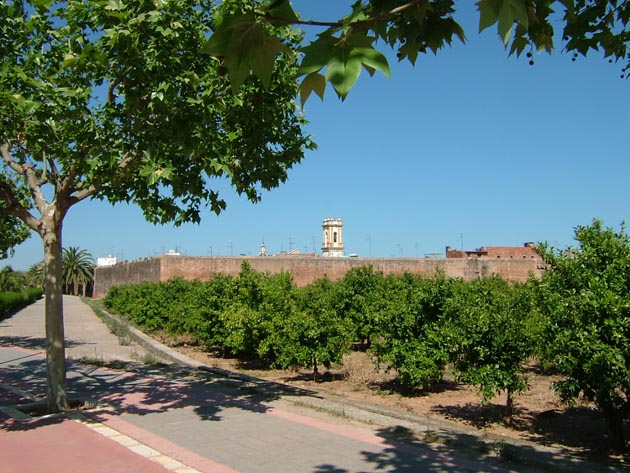 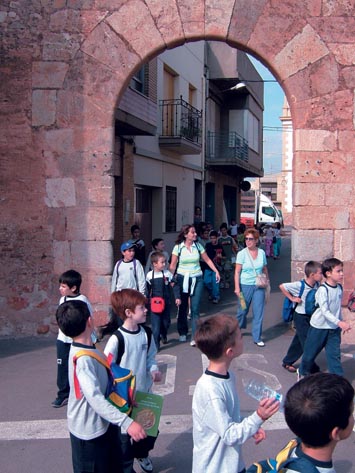 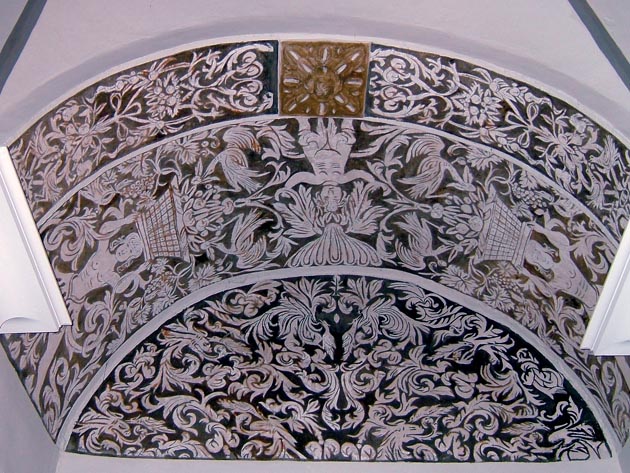 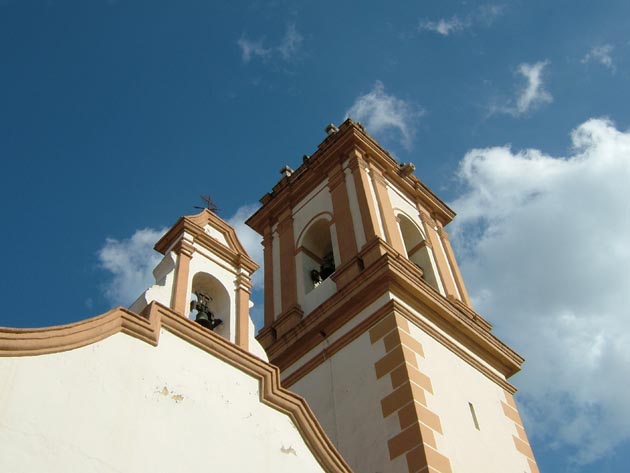 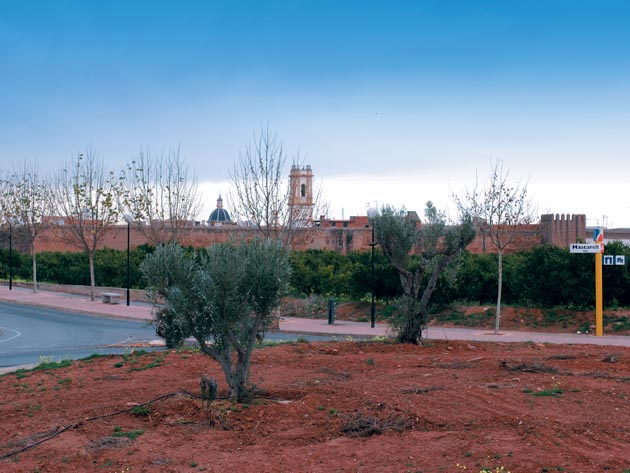 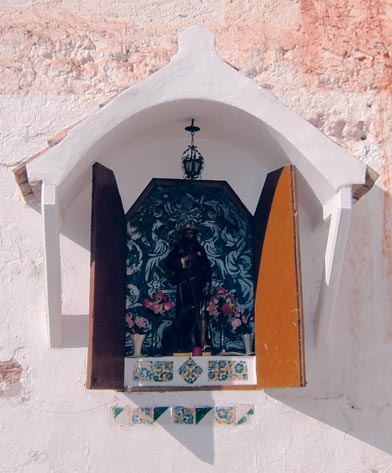 A small, fortified enclosure which is unique in the Comunidad Valenciana region, it became an annex to Nules at the end of the 19th century. This site, which was declared a BIC (Spanish acronym for Site of cultural Interest), has got a recently created garden that helps create a welcoming space around the grounds. Some 200 people still live in Mascarell today.

It’s a town whose origins are linked to the expulsion of the Muslim population from the neighbouring town of Burriana. The first document that exists is from 1310. James I expelled the Moors from Burriana and they settled on the border between Nules and Burriana (Mascarell). Mascarell was all but depopulated following the expulsion of the Moors and it was not until well into the 18th century that it was able to overcome such a crisis.

Inside, a late 18th century small yet balanced and dignified town hall stands out as well as a late 17th century parish church, which has some interesting sgraffito similar to what is found in the Holy Blood Church. The wall is made of mortar, soil and brick and there’s a tower in the centre of each side. There are two entrances to Mascarell, one on the east and one on the west.  The layout is basically quadrangular.