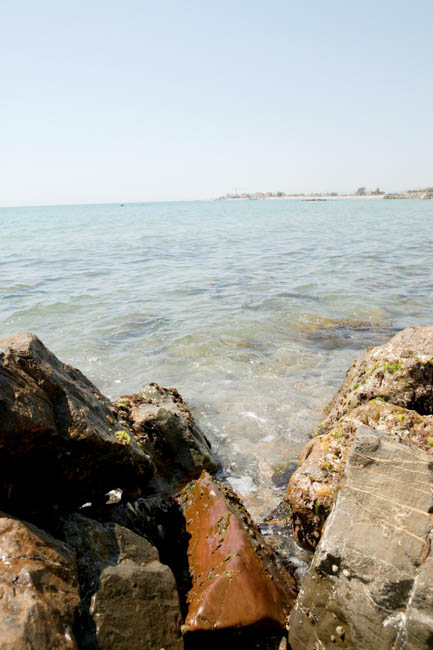 Located in the departure of Tamarit, named after the river that flows into it, the Belcaire river was a natural corner of landlocked of part of the Sierra de Espadan, which in ancient times had the function of landing and He exported to Rome many products produced on this earth like figs in "coffini", where according to some scholars comes from the name of Moncofa.

Today the beach is famous for its bars, leisure centers where hundreds of young people come to enjoy summer nights by the sea, in the future is planned to build modern facilities and a marina to enjoy water sports, with what its ancestral function as pier recovered.