Morella, Peñíscola and Vilafamés within “the prettiest towns in Spain” 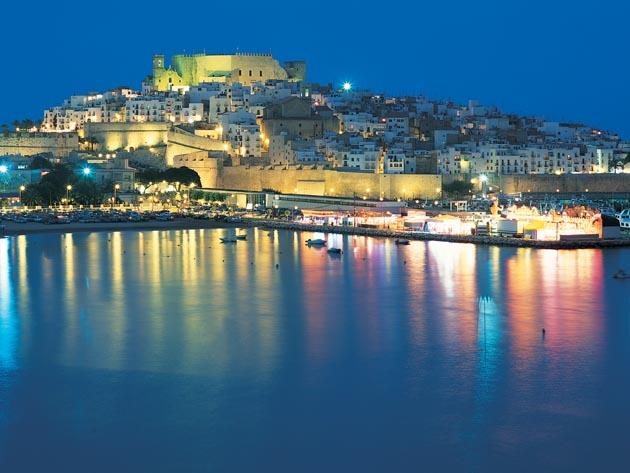 The Provincial Council of Castellón is inverting €300,000 to reform the Peñíscola lighthouse as a visitors' centre for the Papa Luna Castle.

As a result of the Puertos del Estado agency closing the lighthouse for the next 35 years, the provincial government has added a new resource to the touristic experience that the Peñíscola Castle offers, by turning the lighthouse into a modern centre of attention both for the locals and for the more than 300,000 yearly visitors who come to enjoy this provincial, touristic icon.

This way, employment has doubled in terms of customer service, specifically in selling tickets and guides in the same space and freeing up the space in the Peñíscola fortress, allowing for the castle and artillery depot to be completely visited by housing the administration in the upper area of the lighthouse, where there is also a multi-purpose room for meetings of up to 15 people.

With this move, Peñíscola Castle will become more convenient for its visitors, who will be able to experience all of the rooms in an even more satisfactory manner.

Remember that Peñíscola Castle is a fortress which was built by the Templars between 1294 and 1307, when the Order was at the point of extinction. In this last stage, aware of their weaknesses, they built this thinking that it would become their last refuge.

The castle was extremely important during the Western Schism, as it was a Papal seat when it harboured Antipope Benedict XIII, popularly known as "Papa Luna", during his last years between 1411 and 1423, transforming the castle into a pontifical palace and defending his legitimacy as Pope until his death.

Moreover, throughout the year various concerts, operas, theatrical performances, cinema screenings etc. are put on in the castle's rooms and terraces, making this extraordinary monument an area of first-class culture.

All the information about Peñíscola castle can be found at: http://castillodepeniscola.dipcas.es/